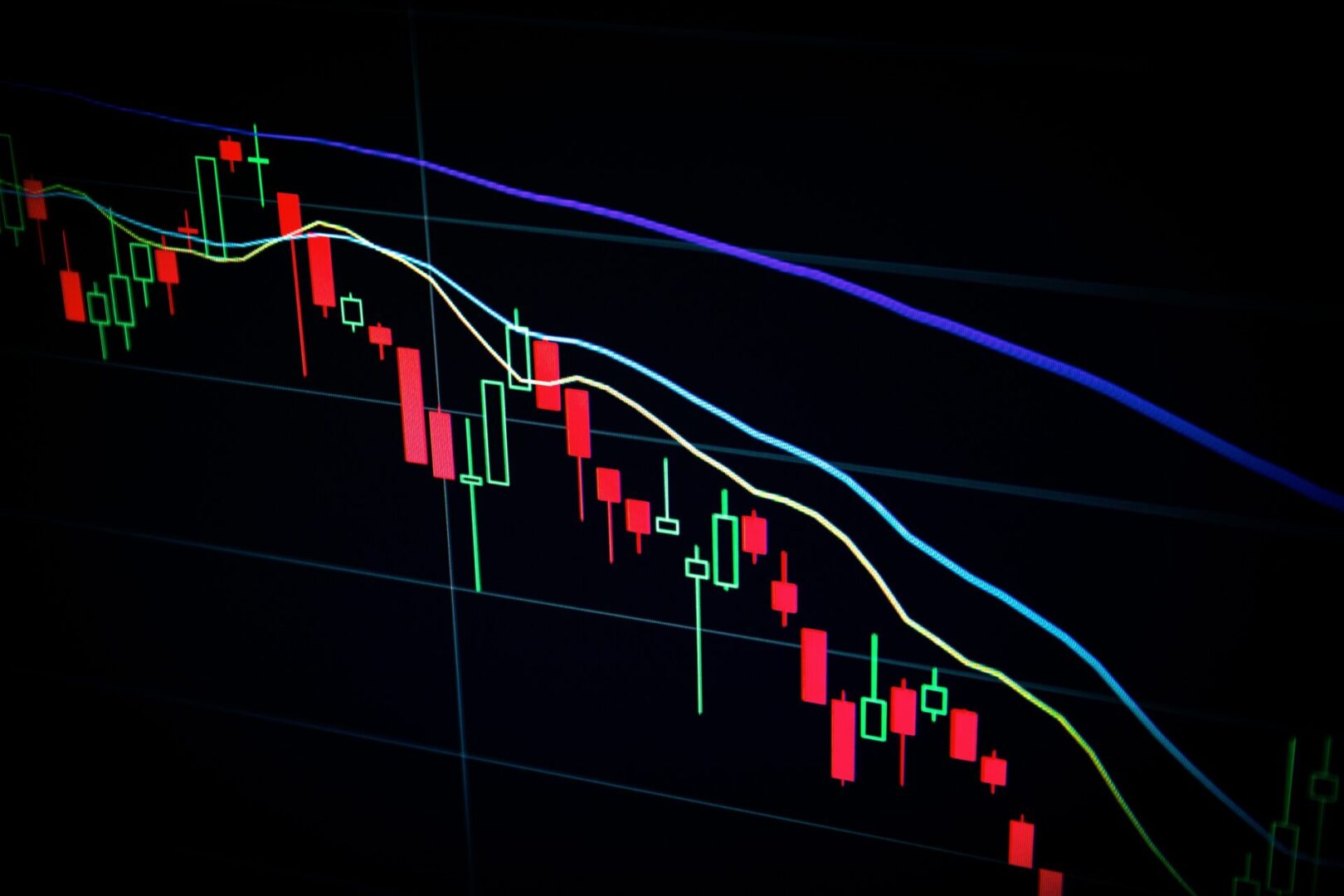 Recent regulatory moves by Chinese authorities have shaken investors. This is understandable, given that some broad-based Chinese investment funds and indexes were recently down anywhere from 26% to 40% from their February highs. These are the events, interpreted by the media to maximize alarm, that tend to shake investors from larger long-term truths. Our efforts today are to remind ourselves of the bigger picture, and to hopefully provide some insights, counter to the media, which provide more constructive context in which to consider today’s headlines. Some of these insights are our own, and others are transcribed from a recent conference call we were on with the portfolio managers of Matthews, a firm with extensive experience and presence in Asia and China.

First and foremost, investing in equities outside our home country entails risks beyond that of our local market. This has always been true, whether we’re talking about Thailand, the UK, or even Canada. These risks can take the form of currency fluctuations, geo-political factors, or, as to today’s headlines, regulatory risks. Regarding regulation, investment in China is further complicated by the one-party communist rule of the second largest economy in the world. Investing in capitalist ventures in a communist country is, frankly, new territory for everyone. We do not take these risks for granted and monitor our investments and associated risks closely.

Investors should understand that even though China is the world’s second largest economy, it is still an emerging market. In truth, the regulatory bodies in China pale in depth and breadth relative to the regulatory bodies here in the US, home to the most developed economy and markets on Earth. But, of course, the defining difference between the US and China is our system of government.

Democracies survive because of their transparency. Or, rather, democratic governments (or parties) fail when they are found to be, or even perceived to be opaque. And democracy is slow. Consider our own government. The current administration is in its seventh month. Grandiose promises of the campaign trail a year ago about structural change have yet to coalesce into any enacted legislation, even with a majority in Congress. That’s not to say they won’t—at least in part. This is because, in part, these ideas need to be sold. Citizens (and investors) get to ask questions. Compromises must be made even within the majority party (think Joe Manchin). Even regulatory rulemaking is generally subject to public commentary and cost/benefit analysis before it is enacted (and even then, it is often fought in court). In short, we usually see regulatory rule changes and enforcement coming a mile away.

These messy systems are much less established in China. In truth, China’s markets and economic growth have far exceeded the maturation of many of their regulatory bodies. In some respects, the Chinese internet economy is the “wild west” compared to the US. We have recently witnessed a lurching, and in the views of many (non-Chinese) shareholders, heavy-handed approach to business and market regulation. One thing investors don’t like is surprises. And these regulatory actions—from the quashing of Ant Financial’s IPO last November, the virtual elimination of China’s large for-profit education industry this Spring, to the most recent clamp-down on the Chinese ride-hailing company only days after they went public here in the US have all illustrated the stark differences between regimes. The Chinese have cited concerns about financial exploitation of consumers, anti-competitive practices, handling of personal data, and economic hardship (along with inequality of access) imposed on Chinese families struggling to ensure children are best prepared for entry into higher education.

These are the same concerns addressed by US regulatory agencies, and the same concerns cited by US politicians in protecting consumers. Keep one thing in mind: a defining difference between a developed economy and a developing economy is how much economic growth is consumer oriented. US GDP, as we have frequently pointed out, is about two-thirds powered by US consumers. Protecting consumers by establishing “rules of the road”, then, is vitally important to China’s future.

How many times has Mark Zuckerberg appeared in front of Congress in the last 3-4 years? The Obama administration gutted the for-profit higher education sector in this country with their “Gainful Employment” regulations, enacting standards of judgement that plenty of non-profit education institutions failed. Cyber security, personal consumer data have been at the forefront of our national conversations about the internet for, well, decades now. The Biden administration just enacted executive orders aimed at what they perceive as anti-competitive behavior by the largest social media company in the world—just two months ago.

Further, China’s spectacular economic growth of the last two decades has been fueled by the private sector. For the CCP to remain secure in their dominance, this growth must continue, and continue to be nurtured. CCR Wealth Management’s view is that the Chinese government has no interest in “killing the goose that lays the golden egg”. The Chinese government has made significant efforts in opening their financial markets to foreign investment in recent years. We do not believe their goal now is to chase investors away. Ironically, it is Europe which spent the last twenty years virtually regulating-away its high-tech sector. We do not believe this is the path China is pursuing.

In our view, these regulatory actions do not indicate a hostility, or a changing attitude to private industry in Beijing. Rather, they indicate a process of maturing (complete with trials and errors) within the Chinese regulatory framework. Investors will need to understand the important role of the consumer in China’s economic future, have confidence that this interest is being looked out for, and to a degree, accept the short-term headline risks of a regulatory regime playing “catch-up” in pursuing longer-term goals of growth in one of the world’s most dynamic growth stories.

The following are notes for a recent conference call our investment team was on with the managers of Matthews Asia regarding recent regulatory developments. We have kept these notes in bulleted format.